Album of the Week #1: Ramona Park Broke My Heart 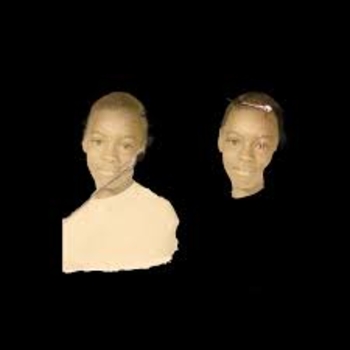 This is the first installment in a new series of the culture section of the Classical Chronicle called “Album of the Week.” Created as a way to introduce readers to new music and expand tastes, it will hopefully feature songs from a vast array of genres and artists.

This week’s album comes from senior, Joseph Chirinos. It is ‘Ramona Park Broke My Heart’ by American rapper and NAACP Image Award Winner, Vince Staples. The fifth studio album of the artist, it features themes driven by a lost troubled youth and a contradiction between wanting to revisit days past but also remembering them as fraught with harship.

Aside from the witty lyrics laden with symbolism, Staples’ voice take on a fatigued cadence, seemingly drained from even recounting his memories.

Though composed of many exceptional songs, the undisputed masterpiece is ‘When Sparks Fly,’ a song so catchy many listeners don’t pay attention to the lyrics. But they should. Because its not just about the siren’s call nature of the complex bond that hood culture has with its particpants: appealing yet ultimately dooming, its also a personal statement about the artist himself.

Chirinos further elaborates on the themes of the album. “The hood is such a toxic relationship because its home. Its comforting but also [debilitating] to involve yourself in that culture. The excerpt of the interlude, The Beach is, “we can’t take everybody with us,” he wants to leave it behind, but part of him also wants to be proud of where he’s from.”

“…it’s presented in this trap music and mainstream sound but this shit is SAD.”

Accompanying Chrinos’ poignant analysis, is the contrast between the sound and the lyrics. Many songs on the album, independent of any lyrical meaning, almost sound as though they could be found on your run-of-the-mill trap album. But a deeper analysis reveals the subtle irony that Staples weaves into his work. Drawing in the listener with a sound they’re used to, then deconstructing that idea over the course of the song, and more comprehensively, the album.

In all, ‘Ramona Park Broke My Heart’ is an interesting look into one man’s relationship with his background that also serves as a holistic insight into hood culture. For fans of Vince Staples or rap in general, this album is definitely a must listen.