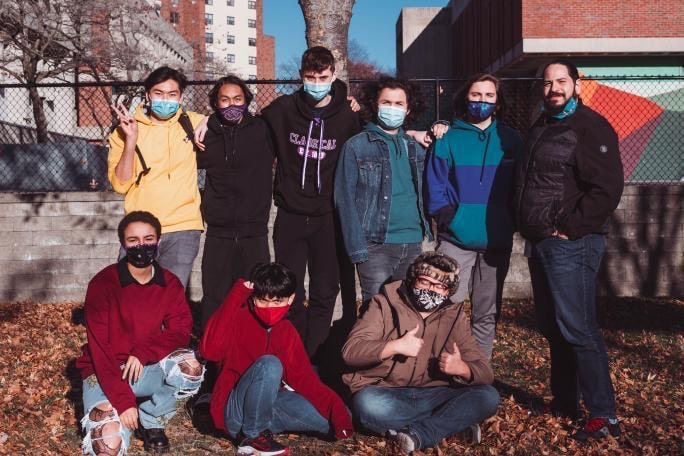 Esports, or online gaming, has seen a surge in popularity in recent years. Many people love the prospect of being able to play games on an actual team and participate in this fun sport. Due to how fun esports is and its popularity, many schools have started making esports teams of their own, including our very own Classical High School. Classical’s Esports Team (team name: Tibber’s Tea Party) meets in the library’s computer lab every week on Mondays and Tuesdays: Mondays for practice, Tuesdays for games. The people who are on the Esports Team usually join with friends, since it’s a team sport anyways, but some join just to play with others and join a team. The main reason that people join the team is that they already play the game at home so they wanted to do it at school as well, as there is no harm in doing so. There are numerous benefits to playing on a school team: participants can get varsity letters, scholarships, and even money if they do well. 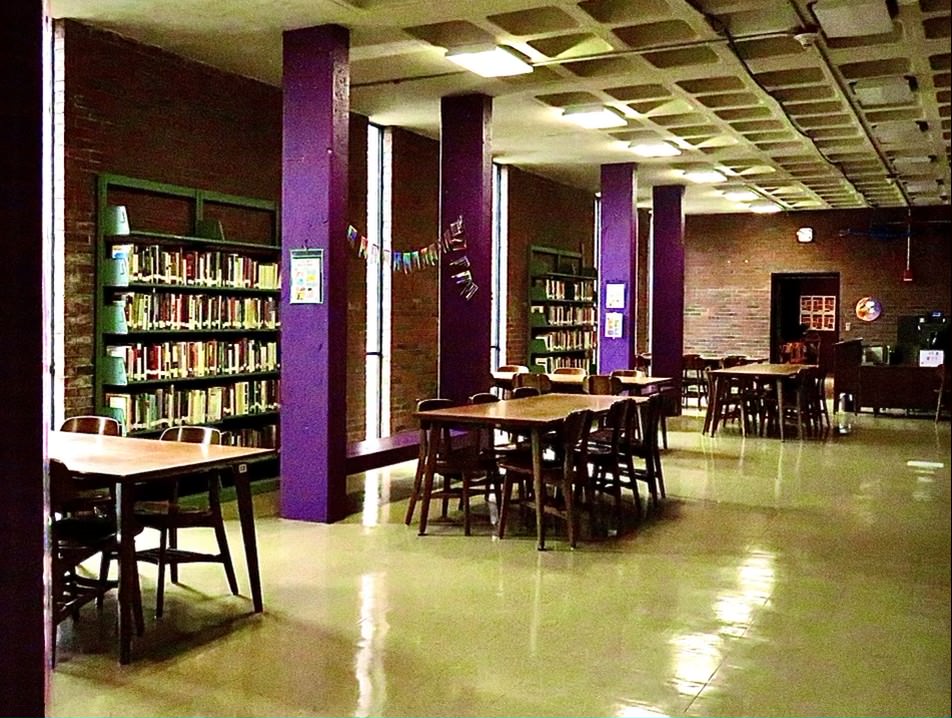 Esports is something that many people are interested in but few participate in due to the lack of real knowledge about what it entails. Most people assume that it would be better to put their time and effort into areas they believe will yield a greater reward, as opposed to esports, where there is no clear path. However, like any other sport out there, there is also pro play and real tournaments in esports. League of Legends, which has been around for over 10 years, has a massive amount of players worldwide. The very best of them are even able to play in tournaments internationally. Due to the meteoric rise of esports many colleges and universities have decided to hand out esports scholarships, and even make esports into a varsity sport like basketball or volleyball.

Esports generally doesn’t change much from team to team: most teams try to practice to improve their coordination, game sense, and skills playing the game overall. Some of the ways that people practice playing esports are very similar to other sports. However, there are also some differences. They can play alone to improve their skill by playing in solo queues against other players online. They can also play in skirmishes against other teams to practice with other competitive teams. According to some players on the Classical Esports Team practice, they often go home and play together online, playing against other teams to improve their skills together. It’s more convenient, since practicing with their teammates is as simple as asking them to join their party online and going into gameplay with other people around the world. For these reasons the Esports Team is able to play with their team in casual play as well as competitive play, giving them both a fun and productive experience. 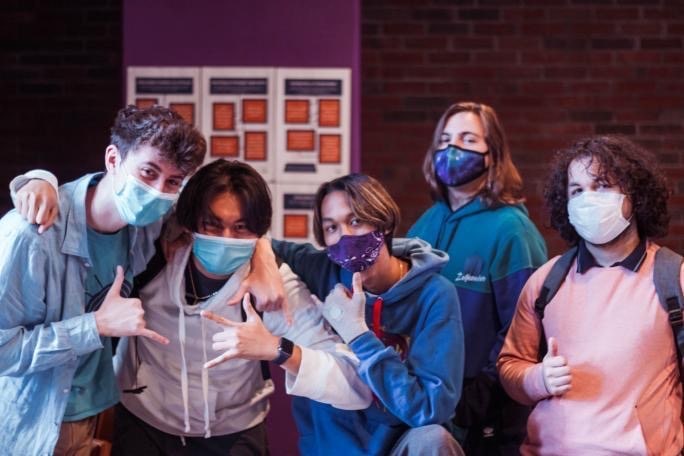 Mondays are for practice; Tuesdays are for battle. When the Esports Team goes up against other teams, they mainly play League of Legends, a popular online multiplayer game where people select from hundreds of different characters and battle it out in a 5v5. These characters all have unique abilities that allow them to provide many different combinations and strategies to the game, so the Esports Team have to carefully coordinate with each other to win the game. It is mainly in the fantasy setting with a detailed background and a large amount of lore to go with fun and interactive gameplay. To win the game you must destroy the enemy team’s Nexus, or home base, before they can destroy yours. Due to all of these options and all the different combinations of items, characters, and teams, the League of Legends is extremely popular in the gaming community.

There are millions of people worldwide who are interested in playing games on pro teams, especially when they already love the game as a hobby. Many children grew up playing games online, and because of that have dreams to be able to play them when they are older. This dream became possible with the creation of many games like Overwatch, Valorant, League of Legends, Call of Duty, and other popular online multiplayer games. The industry is one where people of all ages can play these games and make money doing so, honing their skills to stay on top of the competition.

So if you are interested in esports and want to play yourself, look into it! It isn’t one of those things that you could only do in high school and wouldn’t benefit you later down the line. It is a sport that is still in its early stages of development, which means it’s the perfect time to hop on! So if you have the skill, and the determination to do your best playing a professional esport then look into it, you might just like what you see. Participation is simple: just head to the library’s computer lab on a Monday and ask the team if you can join. That’s not much work for a whole lot of fun!