A Farewell to Mr. Marino

Friday is vice principal Michael Marino’s last day at Classical. The district transferred him to Mount Pleasant High School as part of a program to help improve test scores at multiple high schools. Mr. Marino has been at Classical over five years, and serves as the primary administrator for the 10th grade and part of the 9th grade. Many students, teachers, and community members are deeply saddened by the news of his departure, and will remember him fondly.

“He really cares about us,” says Senior Class Vice President Tytain Sun. “I am very sad that he is leaving Classical.”

As vice principal, Mr. Marino positively influenced many students and commanded respect from his staff and his peers.

“He has earned the respect of faculty,” explained Mr. Zanfagna, who has taught AP Euro and Contemporary US History for about as long as Mr. Marino has been at Classical. “I have known him to be a constant professional: positive and understanding. Mount Pleasant will be lucky to have him.”

Ms. McCabe noted that many of the administrators she knows once worked at Esek Hopkins.

He also worked as a vice principal at Gilbert Stuart Middle School and Central High School before coming to Classical. 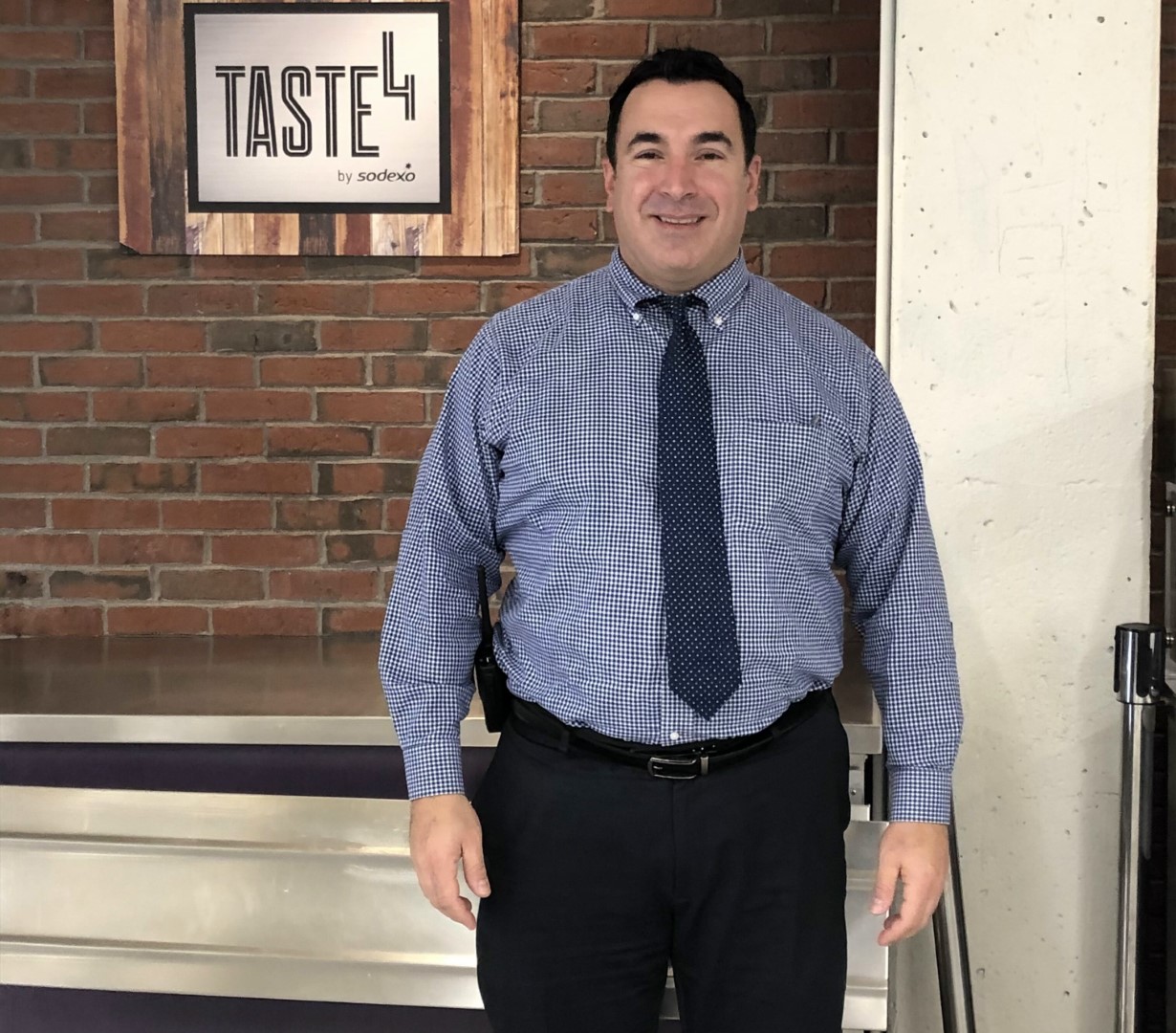 Mr. Marino’s claim to fame is his 1999 interview with various media outlets about his experience being close to the tragic death of John F. Kennedy Jr., son of the 35th President of the United States. JFK Jr. crashed his plane into the ocean near Martha’s Vineyard on July 16th, 1999, where Mr. Marino was vacationing at the time.

After hearing about JFK Jr’s death on the news, Mr. Marino and some friends went down to the beach, which was near where they were staying. He caught sight of washed up parts of the plane on the shore. He was there as they were conducting search and rescue efforts.

“As we came off the beach, the reporters mobbed us.”

Experts say JFK Jr’s death could be attributed to pilot error, and that he should not have been flying the plane with as little experience as he had. Said Michael Marino to the Washington Post that day, “It [did] seem it was terribly risky.” Mr. Marino’s compassion and professionalism are widely known around Classical.

“He helps me out even though he’s not my assigned assistant principal,” Milly Asherov, Junior Class Senator admires, “he’s always super friendly in the halls and looking out for me.”

“My transition to Classical has been really rough,” notes junior and transfer student Sean Roth, “He’s been one of the few people to go out of his way to make it easier for me.”

Another student government member chimed in: “All my experiences with Mr Marino were wonderful,” explained Senior Class President Nico Siradze. “He is a very kind and understanding individual. I will miss him greatly, he was a great vice principal, and I wish him luck in his new position.”

Senior Class Vice President Tytain Sun notes that Mr. Marino was very helpful to him when he had to distribute merchandise during COVID. He maintains that Marino is always “a friendly person who is glad to help.”

Mr. Marino will start his position as vice principal at Mount Pleasant High School on Monday. The district has yet to name a successor for him at Classical.

As Ms. McCabe, who has been at Classical for 20 years, says, “We think of him as an essential part of Classical. It won’t be Classical without him. I told the 9th graders [in my advisory] he was leaving for Mount Pleasant and they joked ‘they’d better not hurt him.’”

Thank you for your professionalism and your compassion, Mr. Marino. In the words of junior Samuel Healey, “The man is a god, that’s all.”