Ever since freshman orientation, one of Mr. Baldizar’s anecdotes has stuck with me. He talked about casually playing ping pong with a student in the cafeteria after school. Ever since then, I’ve always wondered: where could I play? This question would go unanswered until just recently.

Three elite table tennis pros: 11th graders Angel Arrazola, Braillee Sanchez, and Isaiah Hudson, got their start playing ping pong across the street from Classical at Frog and Toad, a popular student hangout. When the store decided to get rid of its table, these pongers (an actual term for ping pong enthusiasts) were forced to take matters into their own hands. 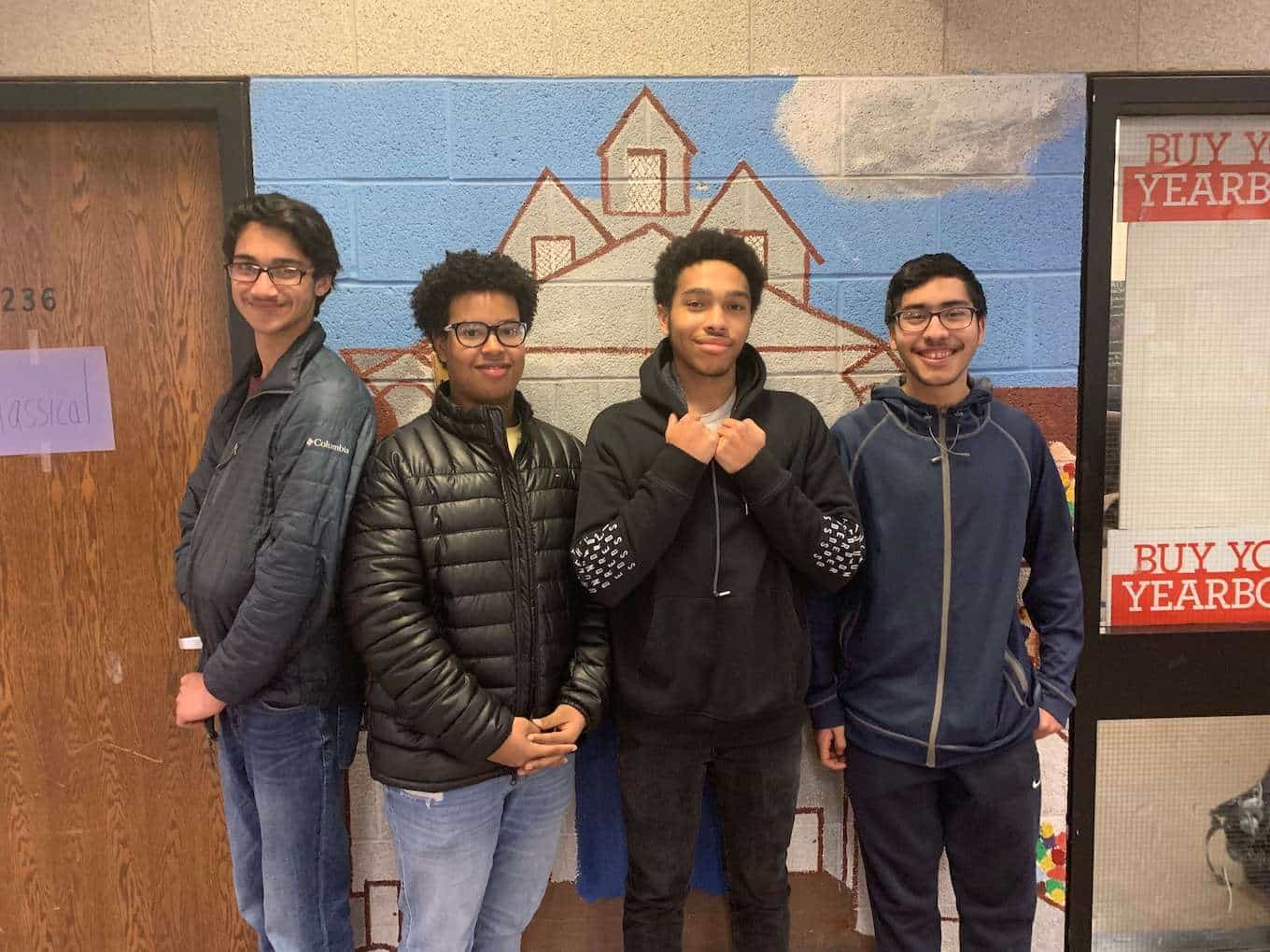 After years without any ping pong activities at Classical, Angel, Braillee, and Isaiah have taken the initiative and created a brand new club called- wait for it- The Ping Pong Club.

“We really just wanted to play here at Classical,” says Angel, one of the three founders. After realizing they wanted to found the club, Angel, Isaiah, and Braillee have had many challenges to make their dream of a Classical ping pong club a reality.

First, as is critical to any prospective ping pong club, they needed a table. Deep within the locker rooms of Classical’s gymnasium, they found two miniature courts still intact.

Next, they needed an advisor. They went to many teachers in order to achieve this necessary step in founding the club. Finally, they decided to ask the perfect match: Ms. Otero. They clearly wanted to create a fun, low stress club that anyone could participate in. I just had to check it out for myself.

The club is very laid back. When I got there, all I had to do to sign up was put my name on a player rotation and wait. Students from every class were there playing ping pong, listening to music, and kicking back however they pleased. Everyone got a fair amount of time to play, and even those who weren’t playing had the opportunity to relax and unwind after a long day of school.

If you are scared of being bad at ping pong, don’t worry! There are two tables, separated by level to make sure new players have the same playing time as grizzled veterans of the game. Even for advanced players, this club is a place to really just have a good time, free from the hustle and bustle of a busy school day. There are no real winners and losers: the only award you’ll win is bragging rights. 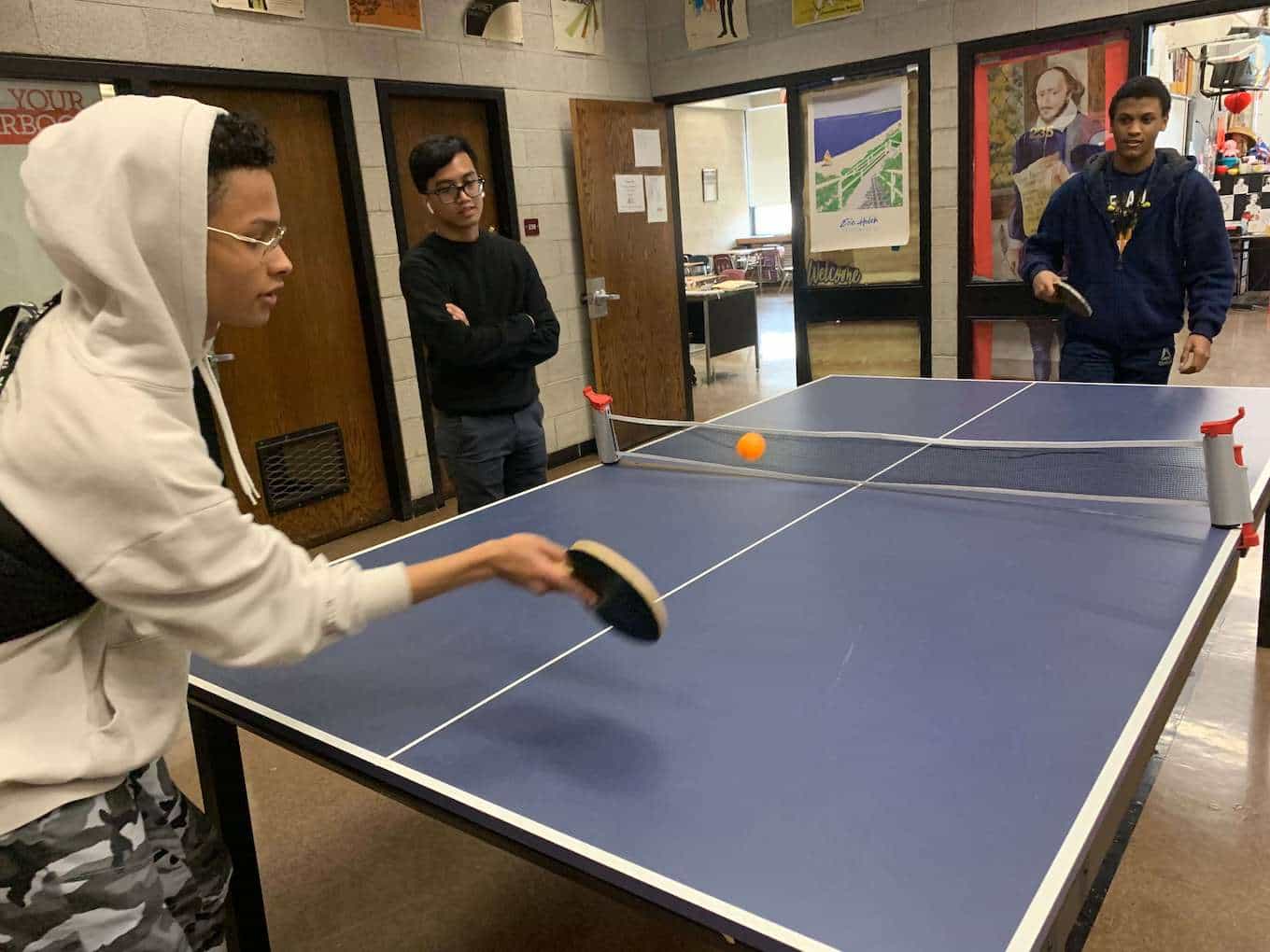 On rare occasions, even Vice-Principal Mr. Baldizar joins in on the fun. As an avid ponger, he has dropped in a few times to face off against the best of the best- usually taking down even the most elite table tennis enthusiasts. With some experience and enthusiasm, maybe even you, dear reader, could take down this ping pong demigod.

The Ping Pong club meets most Thursdays in the English Department. Give yourself a break from the academic rigor, overwhelming schedule, and emotional turmoil of the average high schooler and become part of Classical’s newest tradition: The Ping Pong Club.